Some might be surprised to hear it’s still around at all, but after years of VW repair in Austin, it feels like the end of era to our team: the Volkswagen bus is stopping production completely. The Volkswagen bus, lesser known by its original name, the Transporter Kombi, is officially being pulled from its last place of production in Brazil. The US stopped manufacturing the VW bus in the late 1970s when it failed to pass safety and emissions testing. Until now, fewer safety standards in Brazil have allowed Volkswagen to continue production. 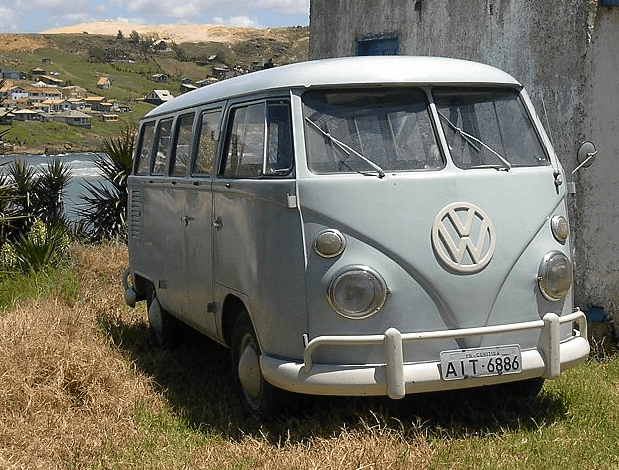 The Volkswagen Bus is the longest-produced vehicle model in history!

Since its debut in 1950, the bus has been a staple in automotive and American history. In fact, it is the longest-produced vehicle model of all time! Along with being a classic symbol of the 60s time period and hippie culture, the VW bus also held iconic roles in movies and television, appearing in such features as Little Miss Sunshine and the beloved cartoon Scooby-Doo. It even inspired its own documentary, The Bus, by Damon Ristau.

Unfortunately, the bus fails to meet Brazil’s newly enacted safety standards for airbags and anti-lock brakes. After 63 years, Volkswagen has decided to discontinue the model. Those wanting to grab their piece of automotive history still have a chance. Brazil is putting out the final 600 limited edition vehicles this year before shutting down production for good. Priced around $35,000 each, the fleet will contain modern amenities such as a built-in MP3 players and USB ports. Volkswagen will also include a numbered plaque on the on the dash, and a certificate of authenticity, verifying it as one of the final 600 vehicles. The friendly team at Dave’s Ultimate Automotive is happy to service all of your VW repair needs in Austin and Pflugerville, TX. No matter what model of Volkswagen you drive, we can help uphold the quality and reliability of your automobile that has been synonymous with the Volkswagen name throughout history. 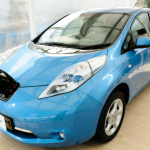 Would you like to set this as your selected shop?